The Ichishima head family immigrated into the Shibata area in 1598 accompanied by the lord of the Shibata Clan, Sir Mizoguchi, who was transferred from Kagadaishoji to the Shibata clan. The family saved commercial capital from the various businesses such as wholesalers that sold raw materials for medicine and dispensed medicine, sake production, finance and cargo shipping. They also cultivated a vast swamp wasteland covering much of the land, and in the end they owned nearly 12,000 acres of land. Consequently, they became one of the top five land owning families in Japan at the time.

In the 1790s, our first owner, Hidematsu Ichishima, moved out from the head family and started a sake production site where Aumont brewery now exists. The very first sake brand was named “Suwa-Mori” after the Suwa Shrine which stands in front of the brewery. Successive brewery owners were keen to learn and socialized with people rich in knowledge. From this experience, they trained young people and helped to develop Shibata’s culture.

Preserving our traditional flavor but developing it according to current preferences.

In modern days, our main brand is “Aumont”. We try to preserve our tradition, but also, we produce sake which matches the current trends and tastes of customers, such as the “Yume” series of Junmai and the “Karen” series which we target mainly for young people and women. Although women were originally prohibited from sake production, we in fact employed female workers. In 1979, one of them became the first female brewer to have a first-grade license in Japan. The author Tomiko Miyao visited our brewery before she wrote the novel “Kura ”. Also, our sake was mentioned in a comic “Natsuko no sake”. 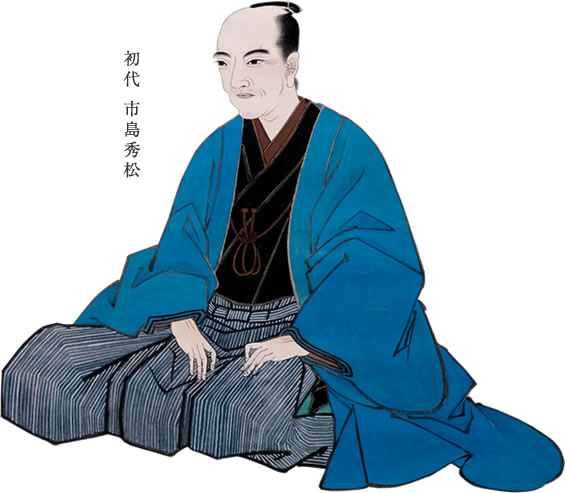 Fortunately, more and more people from all over Japan are tasting our sake, but locally, the most popular sake is still “Aumont”. Actually, people in Shibata call us “Aumont-san” in a friendly manner. We intend to preserve our tradition, but also develop sake to match the current trends.

I was married to a farmer but one of my friends asked me to work in the kitchen at Aumont sake brewery. My role was to cook meals for workers who were involved with sake production from autumn to the following spring. There was a big pot in the kitchen and workers often came to get hot water. I sometimes observed them and they intrigued me as they focused so much on their work. So next autumn, I asked the company to let me join the sake production team and I was immediately accepted. There were 5 to 6 other female workers who involved in bottling and helping sake production at that time, and I started working with them. My job was mainly physical work but I didn’t mind as I was a farmer. I was just happy that I could be involved with the sake production.

I admired Toji who studied for examinations

There was another turning point when I was working as an assistant sake producer. It was an examination that tests knowledge of sake production, which started in 1974. In the same year, the Toji and vice Toji took the test. Their attitude towards studying for the test encouraged me and the test itself looked interesting. The following year, I asked the Toji to let me take the test. He accepted and advised me to take the first grade. I studied at home after work and I could sometimes sleep for only 3 hours. Thanks to my efforts, I passed the test and was surprised that I was the only female who passed either first or second grade.

After I became a qualified brewer, I was involved more in sake production and was treated equally as male brewers. For example, I was involved in analyzing sake, pressing, making Shubo (the yeast starter), and making rice koji in Muro (special room). When I retired in 2003, I realized that I really enjoyed working with people. I met many people during my working days at Aumont Sake Brewery and they brightened up for 39 years.